"One of the greatest white wines of France" - Curnonsky, French gourmet
The AOC Condrieu contains only dry still white wines and to a lesser extent sweet white wines. It is the Viognier grape variety, the only grape variety authorised in the AOC, which expresses itself through wines rich in alcohol and aromatic power. Viognier is an indigenous grape variety, which is said to have originated in the village of Condrieu. Although it is mainly known as a dry white wine, it is as a sweet wine that Condrieu was first appreciated in the 16th century by the Popes of Avignon and the Lyon Chapter. Originally, the harvest was late, around All Saints' Day, and it was not until the dawn of the 20th century that dry wines appeared. Today, it is rather rare to come across a sweet Condrieu, since its production is limited to 2000 bottles per year. To better discover this appellation, savour the vintages from the estates of Stephane Ogier, M. Chapoutier, Sthephan Montez du Monteillet or the Vins de Vienne, the house headed by the three winemakers Yves Cuilleron, Pierre Gaillard and François Villard. 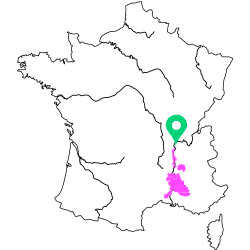 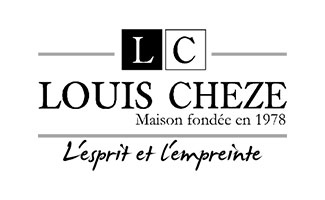 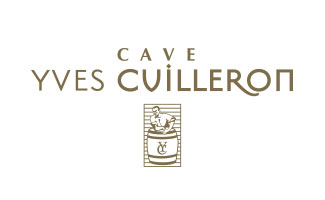 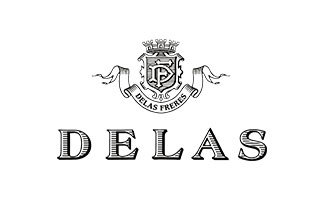 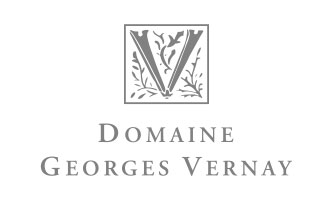 ALL OUR RHONE VALLEY WHITE WINES

SHALL WE TASTE?
In the Glass

Nose : Aromatic power thanks to the Viognier grape variety. In its youth the Condrieu explodes with perfumes dominated by fresh fruit reminiscent of apricot and peach. A floral touch, notably violet, enhances the bewitching bouquet of the nectar. On vintages with high maturity, honeyed, roasted and mineral notes are the most obvious. As the wine ages, the aromas of fresh fruit will give way to dried fruit scents.

Taste Condrieu with a foie gras or terrine, Bresse poultry or creamy chicken. This nectar goes wonderfully with fish, frog's legs, and it will be the perfect accompaniment to a grilled lobster. For dessert, try it with an apricot tart.

A vineyard that once disappeared

The war of 14-18, industrialization and the episode of phylloxera that attacked the European vineyards at the end of the 19th century caused the abandonment of these vineyards. Due to a lack of winegrowers, the largest wine market in the region, that of Condrieu, disappeared in the middle of the 20th century.

The geography of the vineyard is mainly expressed in its slopes of more than 50 degrees. Thus, only terrace cultivation is possible. Vine maintenance, harvesting and sorting operations are only carried out by hand, which requires a considerable amount of manpower and explains the prestige of the appellation.