One of the most beautiful appellations!

The Châteauneuf-du-Pape AOC produces red and white wines, but it mainly owes its worldwide reputation to its red wines. Red Châteauneuf-du-Pape can be made from multiple grape varieties (13 in all). Grenache dominates, delivering a blend of finesse and power that is the sign of great wines. As a point of interest, the village became the summer residence of the papacy in 1314 under Clement V, and it was his successor, Jean XXII, who gave the wine produced the name of "Vin du Pape", whose orders quickly increased during the festivities and with foreign embassies. Shipped in barrels to Italy, Germany, England, it even charmed across the Atlantic a few decades later. A flourishing trade and an international reputation which, with time, is the sign of great wines! Great estates contribute to the reputation of the Châteauneuf-du-Pape terroir, among them we can mention E. Guigal, Domaine du Vieux Télégraphe, Domaine de la Janasse, M. Chapoutier, Maison Paul Jaboulet Ainé, Château de La Gardine, Château de Beaucastel, Domaine Chante Cigale. 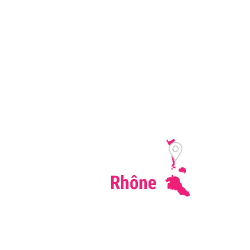 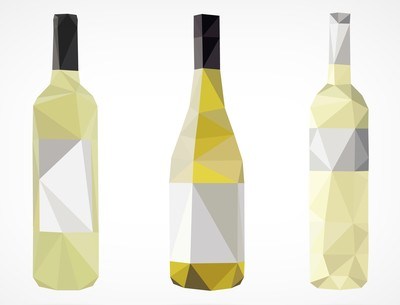 Rarer than the red wines of the appellation... but still excellent!
Discover our selection. 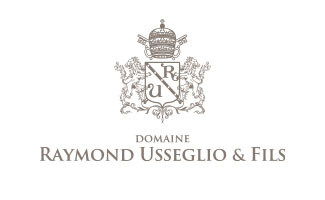 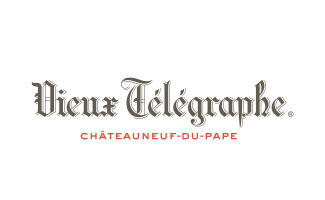 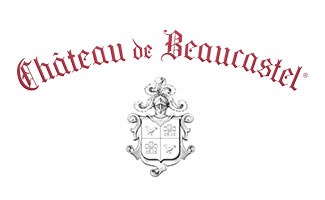 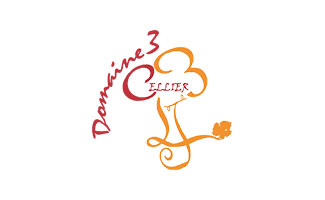 With a deep purple colour and a powerful nose, this wine for cellaring has an amplitude that is fully expressed after a few years (from 4 or 5 years) with characteristic nuances of burnt wood.

Rarer but still excellent, white Châteauneuf-du-Pape wines are best drunk within 3 or 4 years. Complex in their structure due to their skilful blending, the palate is round and aromatic with again a lot of amplitude. Floral and fruity notes with sometimes a hint of dried fruit (grilled almonds). Discreetly woody.

CHÂTEAUNEUF-DU-PAPE
A FRENCH WINE THAT IS WORTH TASTING

For the production of red Châteauneuf-du-Pape, thirteen different grape varieties can be used, which are harvested and vinified separately and finally blended into a cuvée. The most important and dominant vine variety is Grenache with over 70 % share. It is mixed with Mourvèdre and Syrah, a little amount of Cinsault brings the delicacy. The first three grape varieties create a perfect balance between acidity, alcohol content, tannins, and great wines that "blend" with ageing.

Nine other grape varieties are permitted, such as the rare Counoise, Brun Argenté, Muscardin, Terret Noir, e.t.c Grenache produces wines that are comparatively low in acidity and rich in alcohol. The colour and tannin content varies because it depends on how high the proportion of dark-coloured, tannin-rich varieties such as Syrah and Mourvèdre is in the cuvée and whether the grapes have been separated from the stems or not.

The Grenache and other grape varieties achieve a strong expression in Châteauneuf-du-Pape because they find here the ideal conditions perfect for them: warm soils (the driest region in Côtes du Rhône), and generous sunshine (2800 hours per year). It has warm soils because they are covered with tiny pebbles which retain heat at night which definitely keep the vines warm throughout the day, which results into the production of wines that are rich, ripe and balanced.

A red Châteauneuf-du-Pape can unfold the aromas of ripe fruits and complex spicy notes in good vintage and with favourable development. Although the wines are often drinkable when young due to the rather low tannin content of Grenache, they can be stored for a relatively long time. Even small vintages mature for ten years, top wines even mature for several decades.

The red Châteauneuf-du-Pape can be served at a temperature between 14°C and 16°C. Aeration and decantation in a decanter are possible for this wine. For old vintages, it is strongly recommended to decant the wine one to two hours before serving, so that the wine reveals all its richness!