Saint-Emilion, a pretty, medieval town in the Libourne region of France, listed as a UNESCO World Heritage Site, gives its name to the Saint-Emilion AOC (created in 1936) and Saint-Emilion Grand Cru (created in 1954) whose areas merge together as well as Montagne, Lussac, Puisseguin, and Saint Georges Saint Emilion, which are geographic satellites and also related appellations, if not as prestigious as Saint Emilion Grand Cru itself. This Grand Cru appellation applies neither to a specific terroir nor to a specific grape variety: only the best wines are entitled to the name belonging to the 1855 classification. They are exclusively red wines and must be bottled at the property and then submitted to a double tasting. The classification distinguishes 2 categories of crus: the first Grands Crus classés (A and B) and the Grands Crus classés. Château Angelus, Château Ausone, Château Cheval Blanc and Château Pavie are ranked at the top of the A classified growths, while 13 others are ranked B, including Château Canon, Château La Gaffelière and Château Fiegac. The other 57 Grand Crus classés represent only 12% of the appellation. Merlot is the king grape variety, complemented by Cabernet Franc and Cabernet Sauvignon. Wines of great class, wines for ageing that should be tasted at least once in a lifetime.. 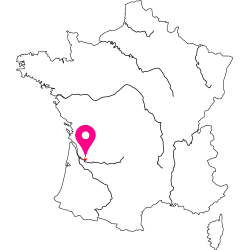 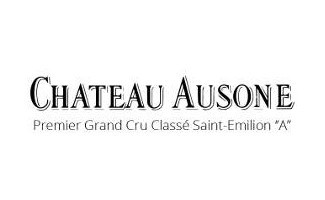 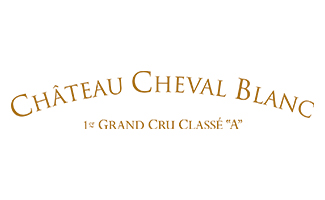 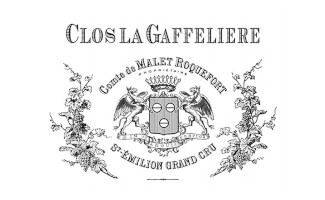 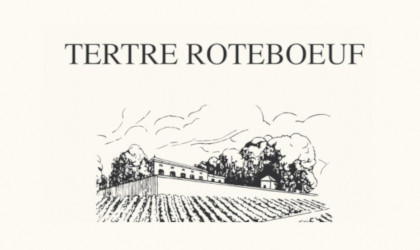 THE GUIDE TO CRU CLASSÉS CLASSIFICATIONS

THE GUIDE TO EXCEPTIONAL VINTAGES

All our Bordeaux Wines >

All our saint-emilion wines >

They are endowed with a deep ruby colour before becoming brilliant and velvety to vermilion with time. Very concentrated on the nose, notes of red fruits dominate before developing on the palate in a wide range of scents from vanilla due to the new wood from the ageing process, to figs and cooked prunes. A bouquet that is confirmed on the palate by opening with notes of peony and grilled almonds. Generous, full-bodied and well-structured wines that are best left to age for a few years before drinking. The potential for these wines to keep can go up to 20 years, or even more for the Crus Classés.

The development of the classifications of the Grands Crus of Bordeaux dates back to 1855. A complex classification that has evolved over time and is complemented by the

So Saint-Emilion Grands Crus have their own classification for its wines according to each Châteaux. Recently, 4 categories have been defined:ul>- Saint-Émilion Grand Cru Classé

- Saint -Émilion Premier Grand Cru Classé B (for castles that have not been awarded "distinction A".)

The history of this ranking

At the request of the Syndicat de défense de l'appellation Saint-Émilion, the Institut National des Appellations d'Origine (INAO) began in 1954 to classify the growths of this appellation.

The decree stipulates that INAO must review this classification every ten years. Since 1954, 6 reviews have been carried out. This encourages castles to continue their efforts to keep or earn their title.

The sixth and final ranking, published on the 6th September 2012, is the result of a new procedure, entirely under the authority of the INAO, with the support of the Ministries of Agriculture and Consumer Affairs. It is established on the basis of a score of at least 16 out of 20.