The appellation of these Bordeaux wines gives round, warm-flavoured, tannic wines with good ageing potential. They know how to be distinguished, with a suave and tender bouquet, they harmoniously blend fruity (raspberry, cherry, redcurrant...), floral (peppery rose, hyacinth...) and spicy aromas. The Cabernet-Sauvignon expresses its fullness which translates into a beautiful aromatic persistence. The famous Château Margaux is classified as a Premier Grand Cru 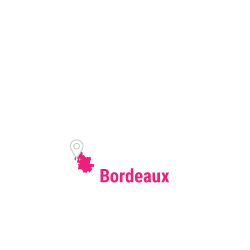 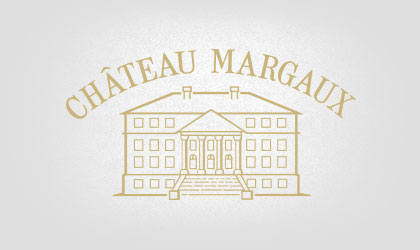 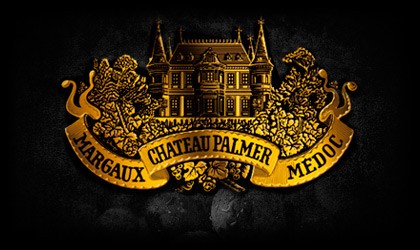 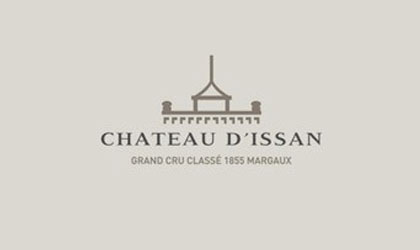 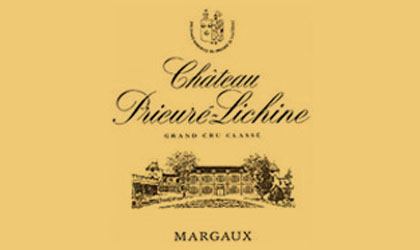 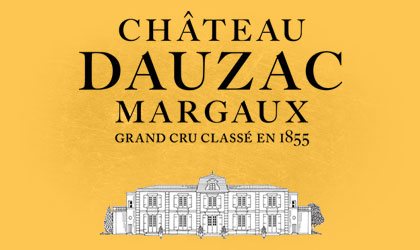 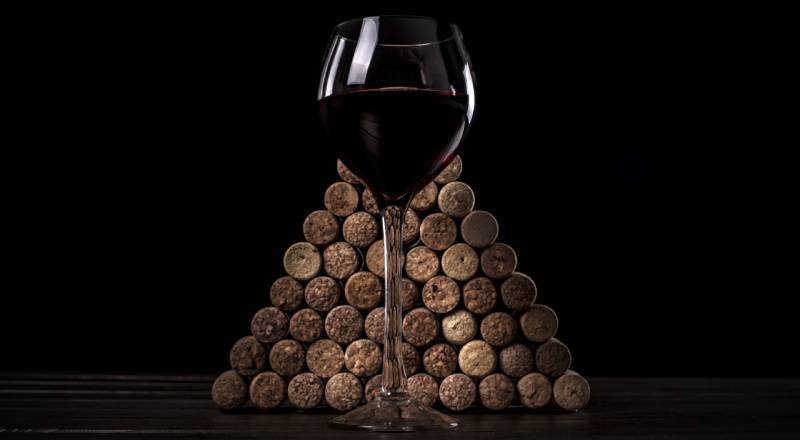 Nose: Subtle, fine and complex, the nose gives off fruity aromas of raspberries, cherries and currants. The second nose opens up with more floral, spicy and roasted aromas.

Palate: Margaux is a wine with a supple attack, with great power thanks to a racy tannic structure. The texture is silky, accompanied by a beautiful aromatic persistence. A very good length in the mouth for a final of great elegance.

REDS  Margaux is particularly recommended with lamb from Pauillac, fillet of beef with duck foie gras or entrecote bordelaise. It is also a perfect accompaniment to game, lamb, beef, veal and truffles. On the cheese side, Margaux will go perfectly with a Reblochon, a Pont l'Évêque or a Brie de Meaux.

About 25 kilometres north of Bordeaux, on the left bank of the Gironde, the Margaux vineyards extend over five communes: Margaux, Cantenac, Labarde, Soussans and Arsac. It is the largest "communal" appellation in the Haut Médoc and the only AOC in the Haut Médoc to bear the name of a Premier Grand Cru Classé. A renowned wine estate of more than 262 hectares which possesses some of the most beautiful gravelly hilltops in the whole of Bordeaux.

The dominant grape variety of the appellation is Cabernet Sauvignon, which gives Margaux wines their tannic structure and beautiful aromatic persistence. The blend with Merlot, Cabernet Franc and Petit Verdot gives fine, round and elegant wines. Margaux is known for the softness and femininity of its wines.

Amongst the vineyards is Château Margaux, which bears the same name of the appellation. An estate that produces the excellence of French wines: a Premier Grand Cru Classé with a terroir shaped by five centuries of know-how.  It is one of the most prestigious wines of Bordeaux. The great wines of the château are balanced wines of remarkable intensity, recognised as the greatest wines in the world. Exceptional tannic concentration with an extraordinary capacity for evolution.

The wines from the Margaux appellation are absolutely mythical and immediately make the eyes of any taster, whether amateur or expert, sparkle. A great aromatic finesse, magnificent harmony, and outstanding aging potential are the qualities that define Margaux wines which stand out throughout the world as the excellence of French wine.

THE EXCELLENCE OF FRENCH WINE

Margaux is Bordeaux red wine with the specific "appellation d'origine contrôlée (AOC) " meaning protected designation of origin in English. This brings together twenty-one châteaux with the highest number of classed growths or Cru Classés in the Médoc. The commune of Margaux has 9 classed growths (Cru Classés).

Where is it located?

About 25 kilometers north of Bordeaux, on the left bank of the Gironde, the Margaux vineyard extends to five communes: Margaux, Cantenac, Labarde, Soussans, and Arsac.

It is the largest "communal" appellation in Haut-Médoc, the only communal AOC in Haut-Médoc to bear the name of a first great classed growth. A renowned 262-hectare vineyard that has some of the most beautiful graveled hills in the whole of Bordeaux. The designation of "croup" of gravel, with an evocative name, refers to the undulation of the water on the more or less stony soil banks that were created by climatic factors, erosion, but also re-engineered by man, particularly by the drainage experts who were the Dutch during the seventeenth century.
Which grape varieties?
Most of Bordeaux's great wines are blended varietal wines, which makes them original. In this respect, no one can illustrate this foundation better than the Margaux:
Cabernet-sauvignon, Merlot, Cabernet-franc, Petit Verdot and Malbec.

Among the vineyards is Château Margaux, which bears the same name as the appellation. An estate that produces the excellence of French wines: a Premier Grand Cru Classé with a terroir shaped by 5 centuries of expertise. It is one of the most prestigious Bordeaux wines. The château's great wines are balanced, remarkably intense wines, recognized as the world's finest wines: an exceptional tannic concentration with an extraordinary capacity for evolution. It is necessary to be very patient to appreciate all their fine taste and aromatic complexity.

The classed growths of the Margaux appellation according to the official classification of Bordeaux wines of 1855 are:
1st growths (1er Crus): Château Margaux.