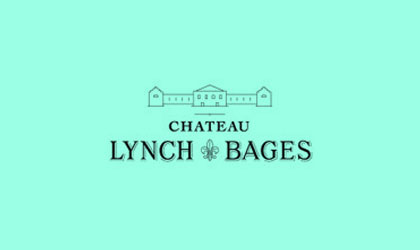 Mainly composed of Cabernet Sauvignon, the wine combines structure and finesse, elegance and longevity. It is also distinguished by its opulence. Full-bodied in its youth, it evolves as it is ageing towards more flavours and complexity. The assertion of Lynch-Bages' own style corresponds to the arrival of Jean-Charles Cazes at the head of the estate in 1934. An innovative winemaker, emblematic of a new generation of owners who knew how to break with tradition, taking risks to ensure ripe harvests, he was known to be often the last to harvest in Pauillac.

A bit of history:

The reputation of the château began to take shape in 1945, thanks to a series of great years. Some of them, although reputed to be difficult in Bordeaux, proved to be particularly successful in Lynch-Bages. These wines are distinguished by their deep colour, their tannic structure, their controlled extraction and their elegant sensuality.

Since the mid-1980s, Lynch-Bages has regularly surpassed itself, producing wines at the level of a Second Cru Classé. Often referred to as the "poor man's Mouton Rothschild", it is a good bargain. As a result, along with Grand Puy Lacoste, it’s one of Pauillac’s (if not all of Bordeaux’s) houses which offer one of the best quality/price ratios.
Enthusiasts take note!

At the end of the 1980s, the AXA Millésimes group began to develop a portfolio of vineyard properties and sought the help of Jean-Michel Cazes (Claude Bébéar, president of AXA, was a long-time friend of the Cazes family). They founded Châteaux & Associés, which Cazes managed until the age of 65 and which, at the end of the 20th century, owned many vineyards throughout Europe. Château Lynch-Bages, however, remains the property of the Cazes family.